Kenny Echizen is a session/touring guitarist, educator, and clinician based in Los Angeles, originally from Torrance, CA. He studied at Musicians Institute (04~06), winning “Outstanding Stylist” in 2005 then become a faculty member at the right after graduating. Kenny has performed/recorded with: Taylor Dayne, U-KISS, Baek Ji Young, The One, Kamran & Hooman, Dash Mihok, The Rigs (Extreme Music), Eddie Kramer, David Newman, Michael “Smidi” Smith, Jenniffer Holiday,Jack & Jack, Billy Porter and Lillias White. He has also appeared on Glee (Season 5, Episode 10) with Adam Lambert and Lea Michele. His Film/TV/Commercial recordings includes: DuckTales (2017), Planes: Fire & Rescue, Dominos Pizza, The Voice, One Life To Live, Disney, Pepsi. As a clinician he’s been involved with Taylor Guitars as a Product Specialist traveling all over North America since 2013. Kenny has also put out his own solo Acoustic EP “Beloved Aroma” and currently working on his first full Acoustic album. 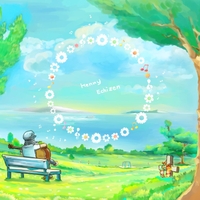 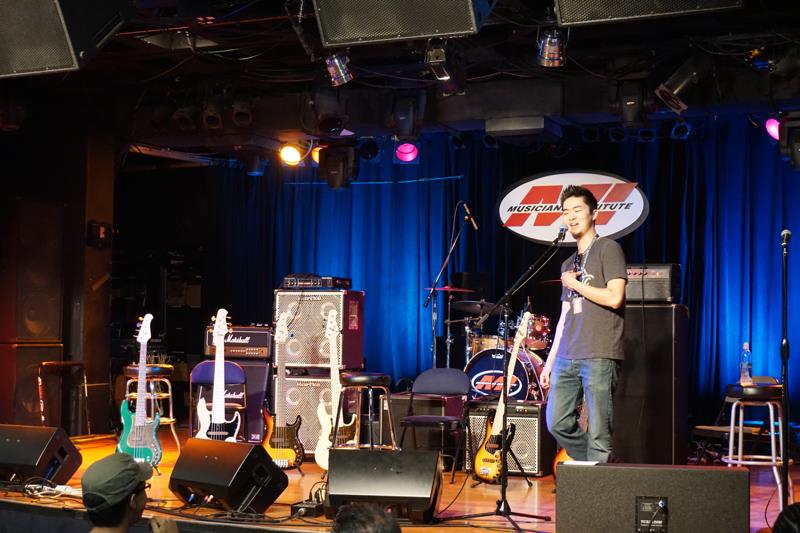 Just in time for what is about to come! Thanks @el

Back in Fort Wayne for @sweetwatersound. First tim

Here’s another one for @blackstaramps St. James

Been itching to share this video. Super excited fo

Been neglecting my acoustic chops so had a little

Excited to try these out! @honey.picks